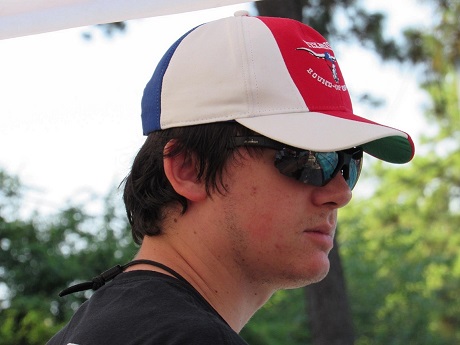 The 2017 season was Coach Chad's first year with the Water Rascals, but he did such a great job and is so committed to the team that he has returned for another season.

Chad has always loved swimming in the ocean and pools and began swimming competitively when he was 12 years old. A sport in which he excelled. He was given multiple offers to swim for a few Division III schools in the Northeast but turned them all down to attend Brigham Young University instead. He is a six-time New York State Sectional (like regions) qualifier.

Chad and his wife will celebrate five years of marriage in 2018 and have two girls: Kathrynne (4yr in June) and Emma (1yr in August.)

Coach Chad says he swam mostly the 50 Free and 100 Free in high school, but his favorite stroke is Butterfly.